Each time Red Hat releases a newer version of, for example, samba rpm (and requisites) with fixes for known vulnerabilities one needs to check if your server already has that rpm installed and which version, to compare it with the new released one (in the case when you have under administration more servers).

Taking a look at man rpm we’ll se that -q queries and -a queries all packages:

The result of the commands shows us that samba rpm and requisites are installed on our server.

You can replace samba with the rpm package you need and play a little with grep and regular expressions to limit the results of the command depending on the desired rpm name. 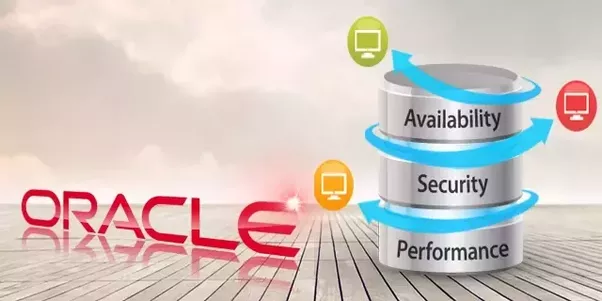 Everything you’ve ever wanted is on the other side of fear. –George Addair

Everything you’ve ever wanted is on the other side of fear. –George Addair